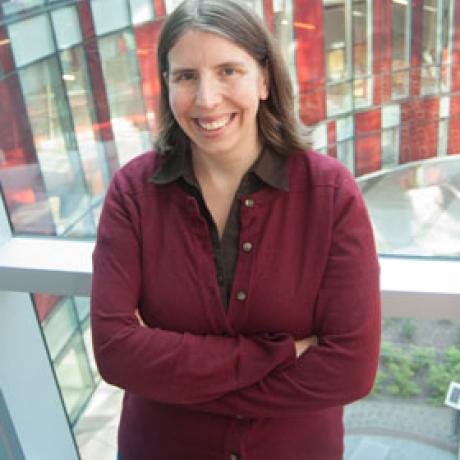 Dr. Gretchen Campbell is a NIST JQI fellow and works in the Laser Cooling and Trapping group in the Physical Measurement Lab at NIST.

Dr. Gretchen Campbell is the co-director of the Joint Quantum Institute, a joint institute between the National Institute of Standards and Technology and the University of Maryland. Dr. Campbell’s research has included a wide range of experimental work in the field of ultracold atomic gases. As a graduate student she worked on the characterization of quantum phase transitions involving Bose-Einstein condensates in optical lattices. As a postdoctoral fellow she made what were at the time the most accurate atomic clocks, using optical transitions of ultra-cold neutral atoms held in optical lattices. At the Joint Quantum Institute she created the first atomtronic circuits, closed circuits in which cold, superfluid atoms play a role analogous to that of superconducting electrons in electronic circuits. Among the results of this work have been inclusion of a weak-link into a superfluid circuit, the observation of hysteresis in an atomtronic device and the first direct, interferometric measurement of the current-phase relationship of a superfluid weak-link. Campbell also studies the behavior of ultracold alkaline-earth-like atoms in quantum degenerate states where the atoms can behave in ways analogous to the behavior of electrons in solids, but with features that do not occur in natural solids.