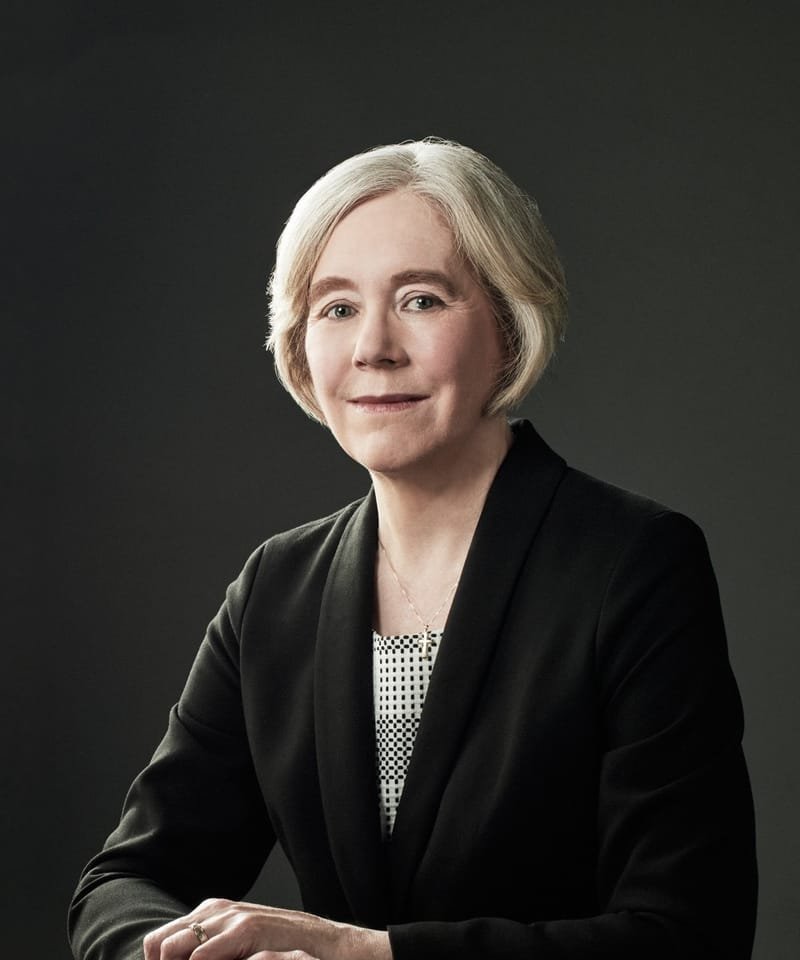 Distinguished University Professor Ellen Williams earned her B.S. in 1976 from Michigan State University and her Ph.D. in 1981 from the California Institute of Technology. Her research interests are in surface chemistry and nanotechnology. She founded the University of Maryland Materials Research Science and Engineering Center and served as its Director from 1996 through 2009. She served as Chief Scientist at BP from 2010-14, and as Director of the U.S. Department of Energy's Advanced Research Projects Agency-Energy (ARPA-E) from 2014 until early 2017.