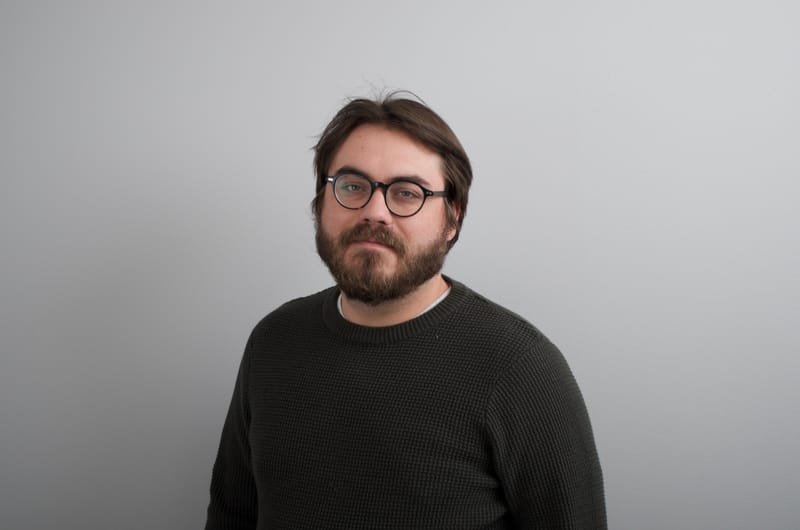 Kenneth Wright received his BS in Physics from the Georgia Institute of Technology in 2010 and his PhD in Physics from the University of Maryland in 2017. He has worked in a variety of research environments focusing on experimental AMO physics, specifically ion trapping and experimental quantum computation. He has worked as a researcher at academic institutions as both an undergraduate and graduate student, as well as a government funded research institution and currently as a senior physicist at IonQ Inc., a startup trying to build commercially viable quantum computers.