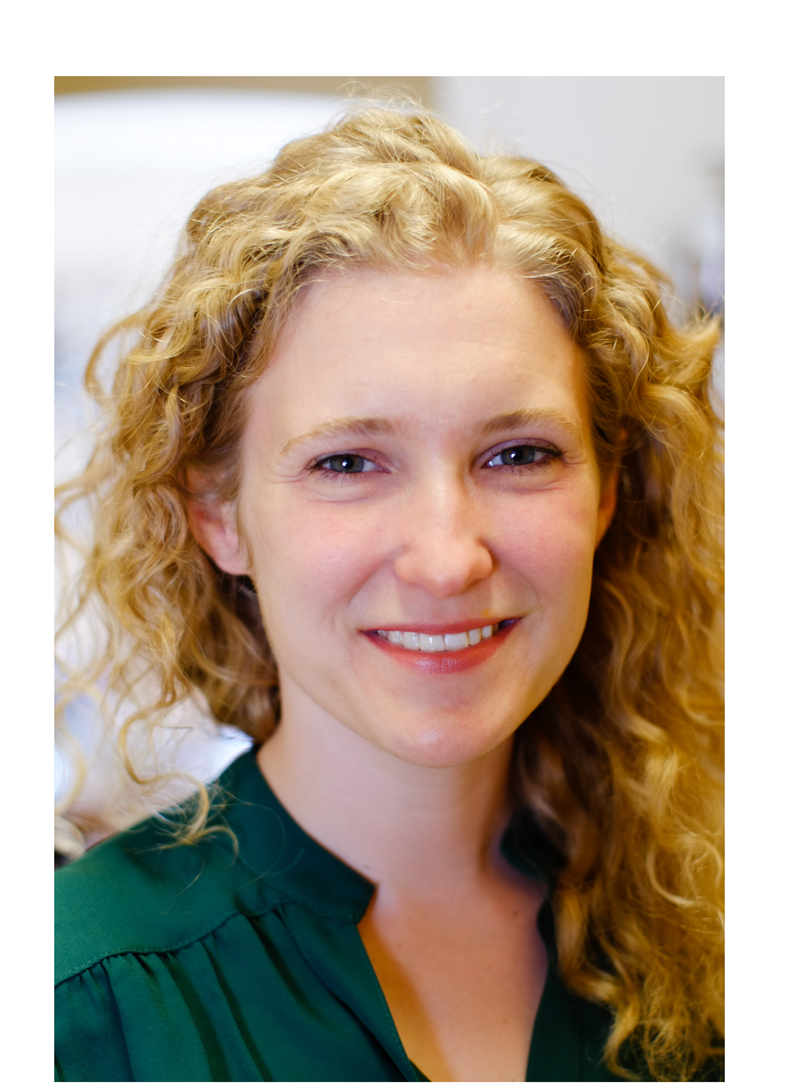 Dr. Lauren Moise Aycock is a second-year American Association for the Advancement of Science (AAAS) Science and Technology Public Policy Fellow at the Department of Energy/National Nuclear Security Administration in the Office of Cost Estimating and Program Evaluation. She began her science policy career as the 2017-2018 American Physical Society's (APS)/AAAS Congressional Science Fellow in Senator Richard J. Durbin's (IL) office. Aycock completed her PhD in physics at Cornell University and the Joint Quantum Institute in collaboration with scientists at the National Institutes of Standards. Her experimental physics research focused on creating topological phases of matter with ultracold atoms. Aycock's research also included studying the educational environment in physics: she measured sexual harassment in a sample of undergraduate women in physics with a nation-wide survey. This research grew out of Aycock's passion for advocating for women in physics and in science. After completing her PhD, she hiked over a thousand miles on the Appalachian Trail in three months and raised over $3000 for the Rape, Abuse & Incest National Network (RAINN).