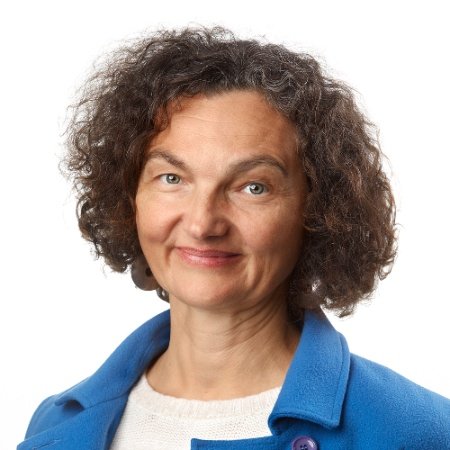 Program Manager at the Defense Sciences Office in DARPA

Dr. Tatjana Curcic joined DARPA as a program manager in the Defense Sciences Office in October 2018. Her interests are in accelerating the development of quantum information technologies and discovering new applications in a range of areas from sensing to information processing with noisy qubits.

Prior to joining DARPA, Curcic was a program officer at the Air Force Office of Scientific Research (AFOSR) for the Quantum Information Science and Atomic and Molecular Physics programs. She managed a portfolio that supported basic research on five continents. She has served on a number of government panels and boards, including the White House Office of Science and Technology Policy (OSTP) Quantum Information Science (QIS) Working Group. In 2017, Curcic served as the founding director of Quantum Valley Ideas Laboratories, a not-for-profit applied-research organization for the development of quantum technologies in Waterloo, Ontario. Earlier in her career, she worked as a science and technology consultant to DARPA, while employed by Booz Allen Hamilton.