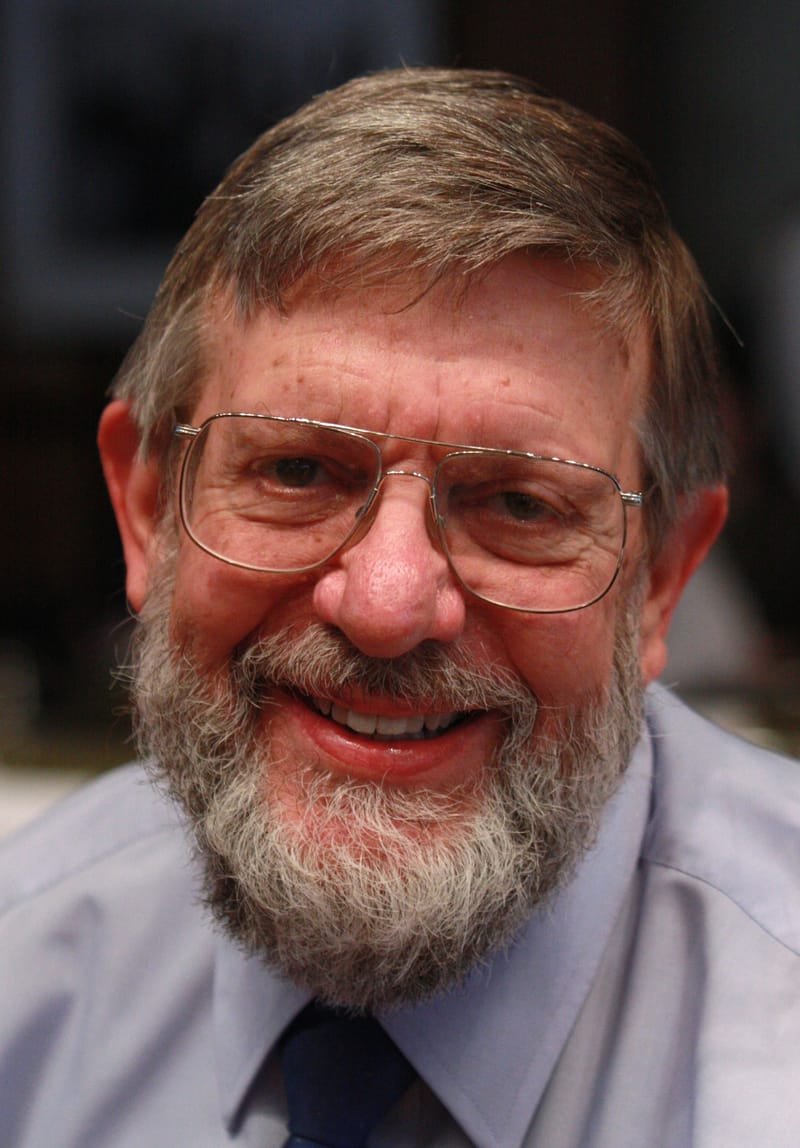 William Phillips is a Distinguished University and College Park Professor of physics. In 1997 he was a co-recipient of the Nobel Prize of Physics "for development of methods to cool and trap atoms with laser light."

Professor Phillips received his B.S. in 1970 from Juanita College and his Ph.D. from the Massachusetts Institute of Technology. He is a Fellow of the American Physical Society, a Fellow and Honorary Member of the Optical Society of America and a Member of the National Academy of Sciences.