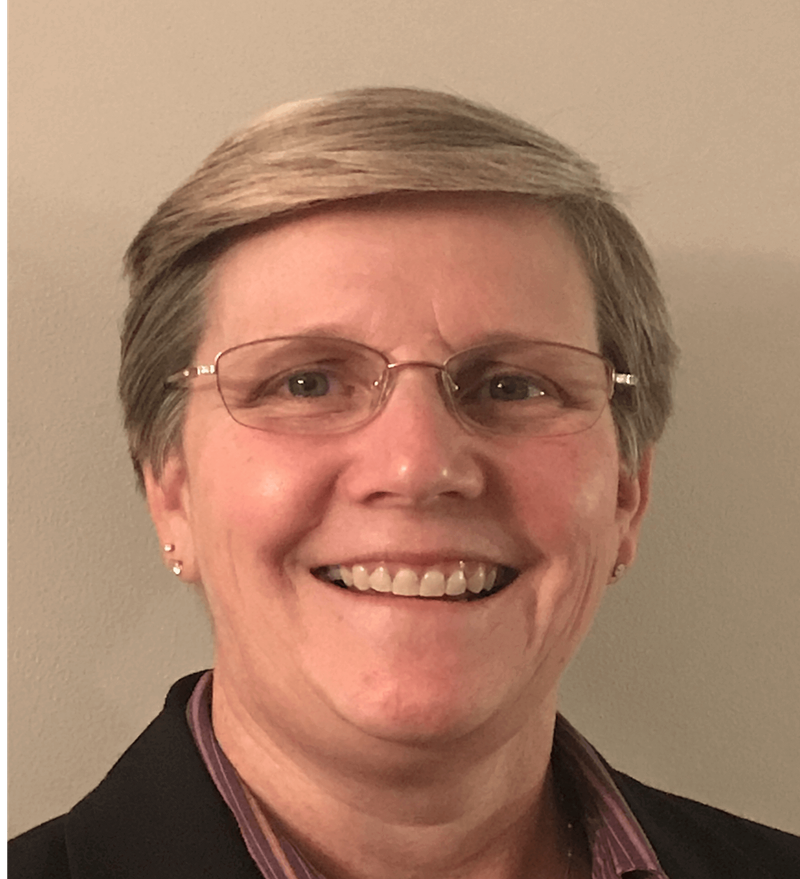 Deputy Director for the Center for Satellite Applications and Research, NOAA/NESDIS

Education: B.S. in Physics from Lewis University in 1986 and a M.S. in Applied Physics from Northern Illinois in 1991.

Experience: Ms. Madden started at NASA/GSFC in 1991 and initially worked in the High Energy Astrophysics Lab working on High Energy Particle Detectors and as an Instrument Manager for the WIND and ACE missions.  She next served as an Optical lead Engineer and COTR for the GLAS instrument on the ICESAT mission.  After ICESAT, she moved into operations as the SMEX Mission Director. She has led two successfully awarded Proposals: EPOXI and Astro-H.  She was the Transition Director on the Space Segment Ground Sustainment project.  She was the Deputy Mission Operation Manager for the J1 spacecraft on the JPSS project and was the Assistant Deputy Project Manager for GOES-R Ground Segment.  She is currently working at NOAA/NESDIS as the Deputy Director for the Center for Satellite Applications and Research where she has been enabling the power of Satellite remote sensing science to advance all of NOAA’s missions.